https://arquitectura.uanl.mx/en/uanl-at-a-glance/ UANL at a Glance

UANL at a Glance

Universidad Autonoma de Nuevo Leon was officially established on September 25th, 1933 by vote of the Honorable Congress of Nuevo Leon. With a legacy of 85 years, it is now the largest educational institution of northern Mexico and the third most important university in the country.

A total of 304 academic programs are offered at our 29 high schools, 26 undergraduate schools, and the Social Research Institute. Additionally, 31 of these programs are dual degree options that are taught in collaboration with other internationally prestigious universities.

More than 202,000 students are currently enrolled in academic programs at our high school, undergraduate, and graduate levels.

Through its schools and campuses, UANL provides education to 29 municipalities of Nuevo Leon, a great part of the bordering states, and many students from the rest of the country.

In 2018, our athletes accomplished great things:

The UANL Integrated Library System gives access to a collection of 2,011,455 books and 45 databases by means of 37 library units. 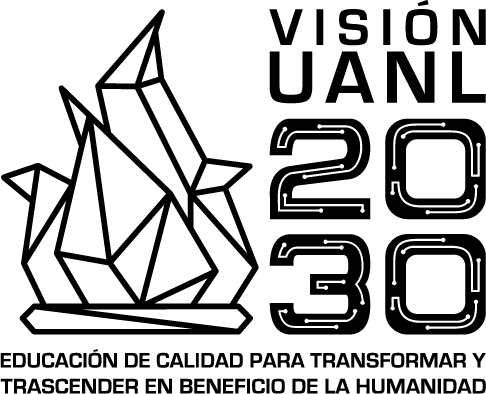